Although there are some people who live in New Westminster who would rather have all links from neighbouring communities completely severed, that doesn’t appear to be one of the options being considered by BC’s Ministry of Transportation and Infrastructure.

There will be two open houses at which the public’s feedback regarding the future Brunette Interchange on Highway 1 will be “heard”.

A third open house will be scheduled for later in the year to give the public additional time to review the designs and ask ministry staff questions.

There are three design options for the future interchange, which will be presented at the open houses.

Option A: Brunette Interchange with Separate Municipal Connections and United Blvd. Connection – The main crossing of Highway 1 is separated into two corridors – a two- lane corridor for local traffic and a four-lane corridor for regional and provincial traffic.

Option C: Blue Mountain Interchange with Braid Industrial Area Connector – The direct connection between United Blvd. and Brunette is replaced by a two-lane connection from Blue Mountain St. to Columbia St. via a new connector with a two lane tunnel under the rail lines and Brunette River.

Members of the public are welcome to attend the open houses scheduled for:

Ministry staff will be on hand to answer questions.

In addition, the B.C. government has launched a new public engagement website, for people to learn more information about the project and to provide feedback online. To go to the new website, click here: http://engage.gov.bc.ca/brunetteinterchange/ 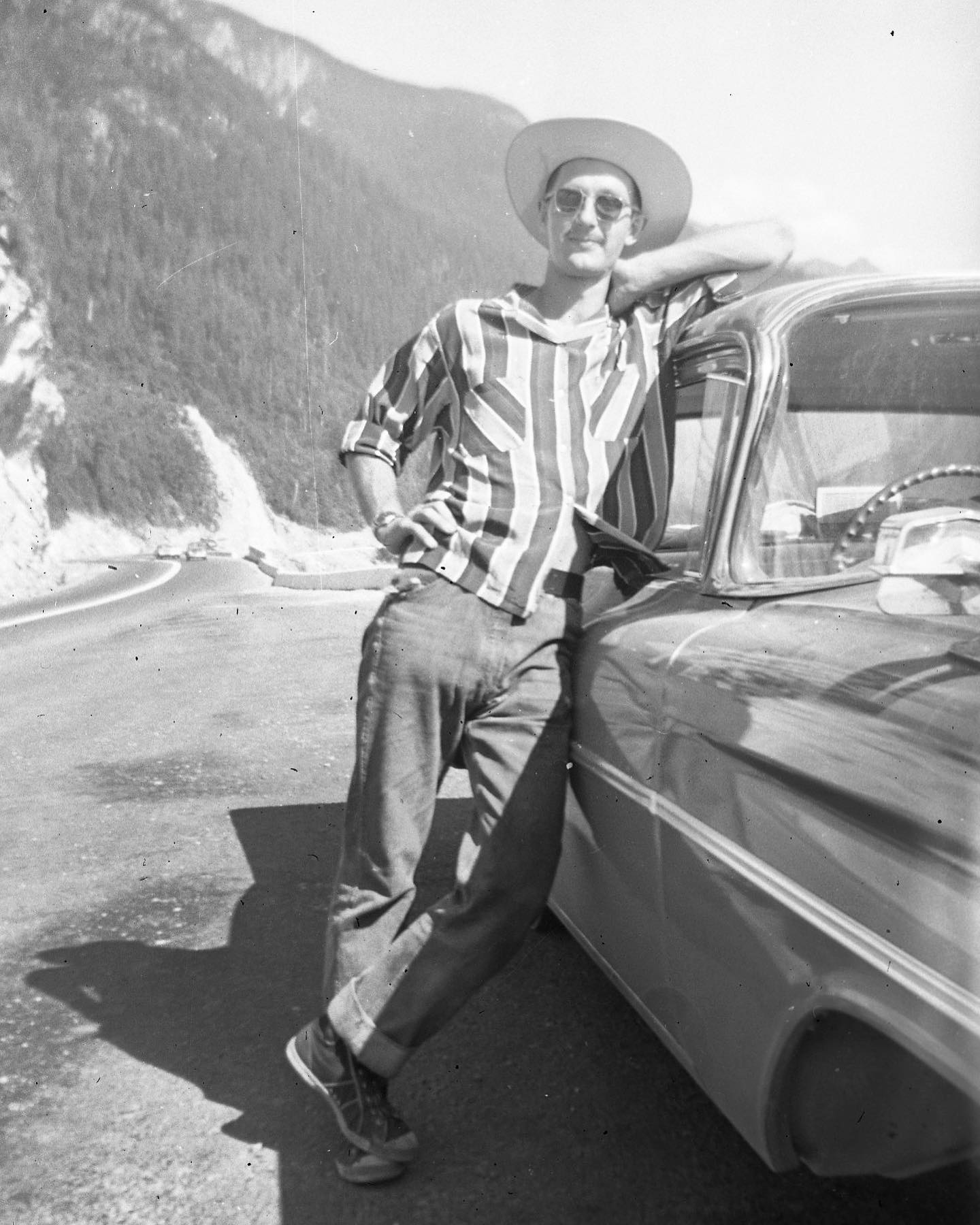 adadintheburbs
•
Follow
Happy Father’s Day to my dad. Unfortunately he is no longer with us here in his physical form. If he was, he would fit right in with all the other hipsters. . . . #fathersday
View on Instagram |
1/9 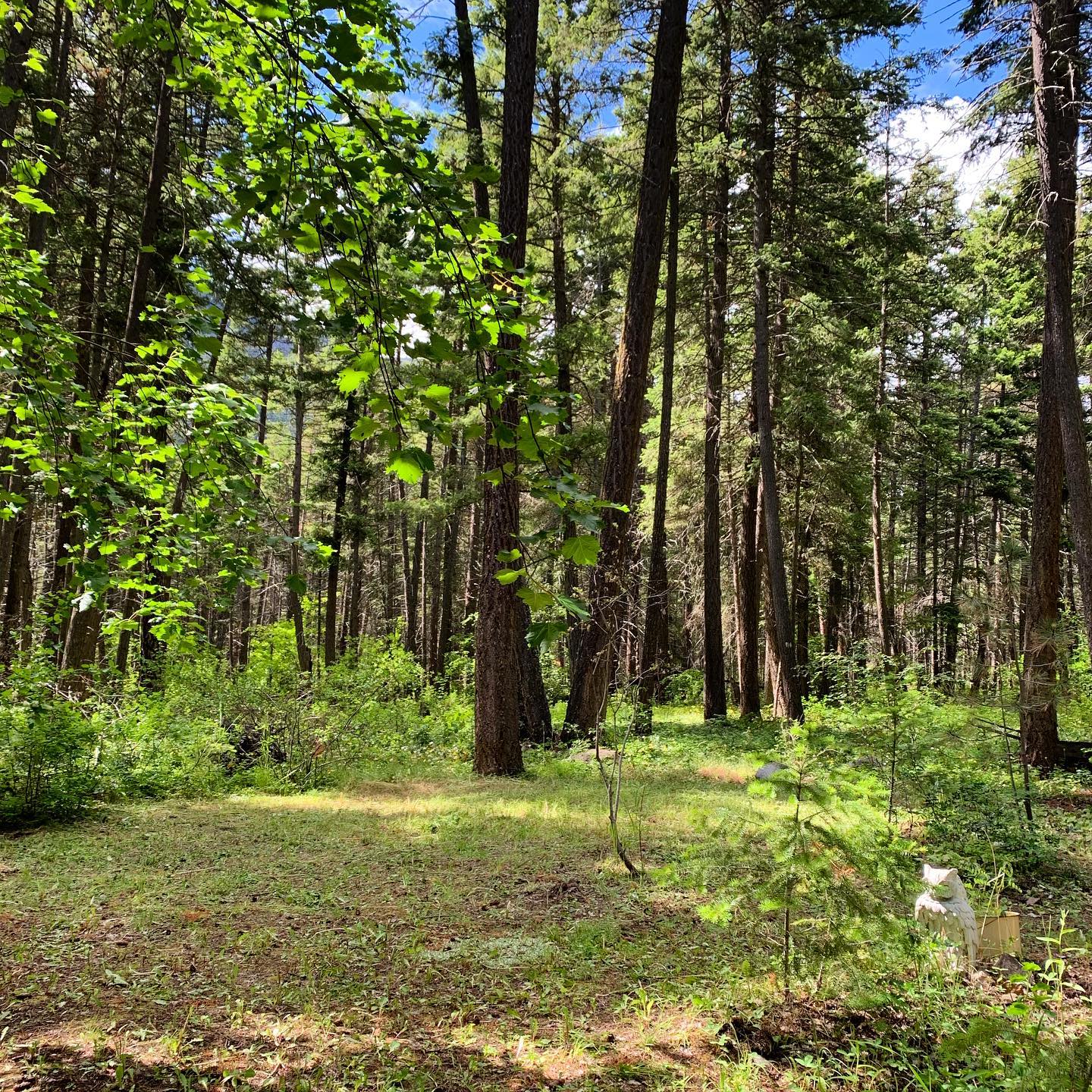 adadintheburbs
•
Follow
Mowed the “lawn” today. Good to know that in times of stress and uncertainty, trees are always there to listen and make things better. . . . #lawncare #cabinlifestyle #getoutside #explorebc #lifeisbetterwithtrees #trees
View on Instagram |
2/9 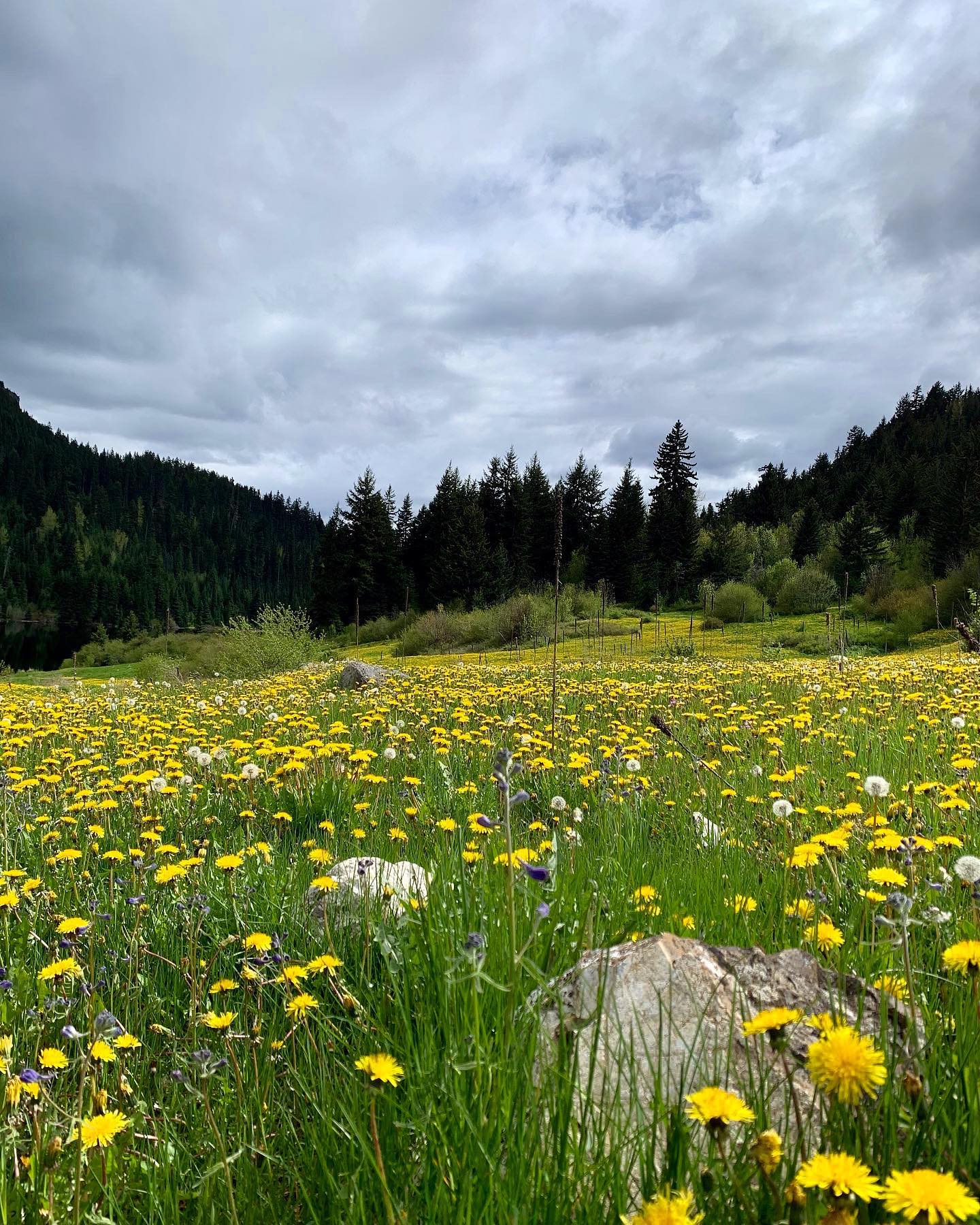 adadintheburbs
•
Follow
For Joyce who was taken too soon. May you Rest In Peace.
View on Instagram |
3/9

adadintheburbs
•
Follow
Sometime ago and for reasons unclear to me, on my birthday my mom and my sister began making birthday cakes for me as if I was a 10 year old boy. Maybe a bit odd, but you know, it is kind of fun to have a cake like a 10 year old would enjoy! Who doesn’t like Hot-wheel cars, trucks, and diggers on a cake?! This year my sister continued the tradition. While going through family photos recently we found a panorama style photo of our family home before it was burned in the Lytton Fire of 2014. The photo was obviously taken before there was a panorama feature on a camera! Anyway, my sister recreated the scene using cream cheese icing (my favourite!) and a variety of edible decorations like pretzels, chocolate covered raisins, chocolate crumble, and more. Aren’t sisters the greatest? This one got me right in the feeling part of my heart. . . . #happybirthday #birthdaycake #lyttonstrong #lytton #jeep #family #sisters #gratitude
View on Instagram |
4/9 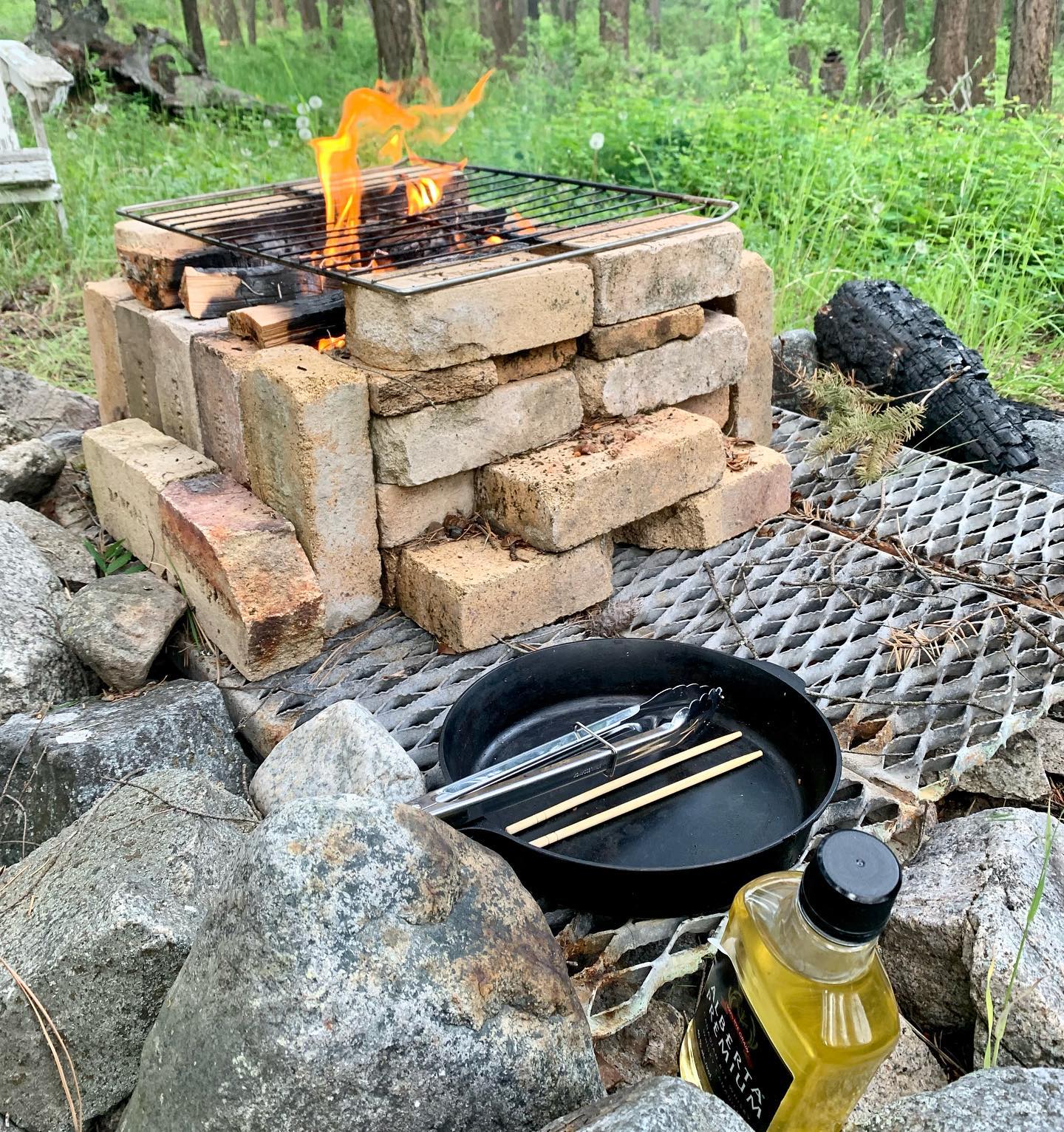 adadintheburbs
•
Follow
For Christmas my aunt and uncle gave me a gift card to my favourite shop. The shop where everything not only looks sharp, but they are all sharp! Yep, @houseofknives . Seeing as I have more than enough pocket knives and I’m more than happy with my Fusion kitchen knives, I decided to use my gift card to get a multi-tool. . Yep. I got a new @leathermancanada Wave. This is a “life long purchase” because if you use/abuse it, the blades are replaceable. I love that feature because honestly, when I’m on the farm, in the bush camping or hiking, or at the cabin, I like a tool or knife that I can rely on. And sometimes, some might even say I abuse my tools. To know the blades are replaceable is reassuring. . I’ll share some pics of my new tool in use as soon as I get out of the city. . . . #leatherman #leathermanwave #leathermantools #multitool #houseofknives #giftcard #cabinlifestyle #cabinlife
View on Instagram |
7/9

adadintheburbs
•
Follow
I tried @wendyscanada breakfast this week. I had the Baconator breakfast sandwich with a side of the seasoned potato wedges. The breakfast sandwich was seriously good. It has a fried egg on top of a lot of bacon. Lots of bacon. Which all sits on top of a grilled sausage patty. . The side of seasoned potatoes was good but they were cool by the time I started eating them. I know they’d taste better if I didn’t wait to eat them. This is a serious breakfast sandwich. Very filling and very, very good taste! I couldn’t eat my lunch because I was so full from the Breakfast Baconator. I will 100% have it again! . . . #bacon #baconator #breakfastbaconator #wendys #breakfast #nomnom #potatowedges #notsponsored
View on Instagram |
8/9

adadintheburbs
•
Follow
Long weekend vibes from outside of Lytton for the win. Beautiful weather, food, and company. And a bear getting an up close look at the @stealthcamgsm . And yes, I added more family heirloom cast iron pans to the pan-wall! What did you get up to on the long weekend? Do you consider the May long weekend the unofficial start of summer? . . . #maylongweekend #weekendvibes #cabinlife #cabinlifestyle #castironcooking #lyttonstrong #trailcamera
View on Instagram |
9/9
View on Instagram