Driving along Austin Ave in the Austin Heights area of Coquitlam the other day, I spotted a new pho joint. Even though it was a warm and sunny day and I had enjoyed a pretty positive day at the day job, I decided to stop in and try Pho Holiday.

**I apologize for the poorly focused photos. I must have spilled a drop of pho on the lens of my camera phone.

I will be right up front and easy about this – Pho Holiday makes excellent pho.

Their broth has the deep and complex flavours that speak to the massive pots of bones and veggies they have boiling away in the kitchen. This is the real deal, no cheap powdered stock mix here.

I ordered the Holiday’s House Special Pho which comes with rare beef, brisket, fatty brisket, tendon, tripe and a beef ball. All the meats were lovely although the thinly sliced brisket was a little clumped up in the soup, with a little chopstick manipulation the bundle opened up to allow the cooking to take place in the steaming hot broth.

The noodles were also nicely done. A perfect sized portion of noodles was found under the meat and veggies.

Another thing I really liked about the pho was that the side plate of bean sprouts, jalapeños, and basil was wonderfully fresh. There were no slimy sprouts like you get in some pho joints. These sprouts were impeccable and I loaded the broth up with the bean sprouts.

After I had finished and paid for my pho ($7.30 for a small bowl that is large enough to feed me and one of my kids) I told the woman working the front of the restaurant that I am a food blogger and asked her to talk to me a little bit about the restaurant.

She told me that it is her sister who owns the restaurant and is the brilliance in the kitchen. She loves food and loves cooking for people, however she is also very shy and is not comfortable working the front of the restaurant. So she convinced her sister to join her adventure.

Next time I visit Pho Holiday I look forward to trying their Vietnamese Submarine sandwich with grilled chicken or pork. There is a great little local bakery nearby so I will be curious to see if they get the French bread right.

Overall, this is wonderful little place. The tables and the sauces placed on each table are spotlessly clean as is what I saw in the kitchen (I asked to go into the kitchen to snap a pic of the stock pot boiling away). I like that about a restaurant – clean is good!

I will return to Pho Holiday and will sample more of their menu and I feel very confident in adding their name to our Trusted Pho Joint list.

adadintheburbs
•
Follow
Beautiful margerhita pizza from @wildflourpizzaco in Burnaby. I love my sourdough so when @beyondtherhetoric told me these guys are doing a sourdough pizza crust - I knew I had to try it. In brief, I loved it. I loved it so much I wrote a blog post about it! Blog will go up Friday morning. . . . #pizza #sourdough #burnaby #nomnom #margerhitapizza #delicious
View on Instagram |
1/9

adadintheburbs
•
Follow
Last week the kids and I went back to @kumsheenrafting and did another half day on the Thompson River. We hit some epic waves and definitely got wet on this river run! Something people may not be aware of - the river is way more fun when there’s a lower volume of water in it - like there is in August and early September. So many people think the river is “wild” during the big water of the spring run-off. Surprise! The best runs are NOW! Definitely a good time on the river AGAIN. Photo credit @kumsheenrafting seeing as I was on the raft loving every minute of it. . . . #kumsheen #kumsheenraftingresort #whitewaterrafting #hellobc #getoutside #explorebc #summer2022 #summervibes
View on Instagram |
3/9 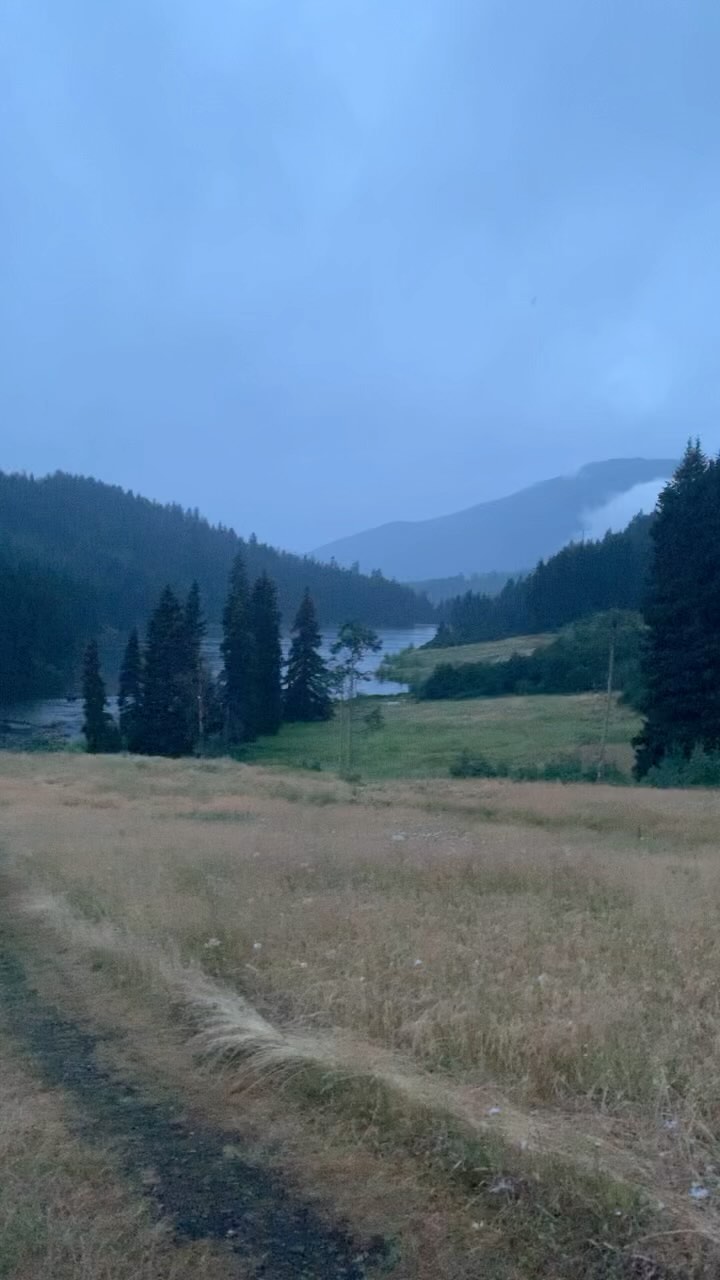 adadintheburbs
•
Follow
In life, timing is everything. I popped into @doughnutlove.ca today just as they were closing up and they had one last ice cream sandwich doughnut left. So of course I said yes! They slice open a doughnut and carefully place a scoop of @rockypointicecream between the slices of doughnut. These special treats are an “in the moment” kinda thing. The ice cream softens up really quickly making it a perfectly squishable sandwich. Just what I needed on this ridiculously hot day. An ice cream sandwich doughnut. . . . #doughnut #icecream #coquitlam #yummy #food #nomnom #sweet #icecreamsandwich
View on Instagram |
5/9

adadintheburbs
•
Follow
I finally made it to the Sugar Shack in 70 Mile House! I first tried their poutine from their food truck a couple of years ago and now today, I’m back. I had the Montreal Smoked meat sandwich and a full order of poutine. When it first arrived at the table I thought it looked small. And then I started eating. And eating. And eating. It’s a lot of good! A lot of GOOD food. I don’t know when I’ll be back only because it is a long way off my usual travels but know that when I do travel this way again, I’ll be eating at the Sugar Shack in 70 Mile House. . . . #poutine #smokedmeat #montrealsmokedmeat #sugarshack #clintonbc #70milehouse #cariboolife #nomnom #food
View on Instagram |
6/9

adadintheburbs
•
Follow
Going out for a rip. Too hot in the city so I’m headed back to Lytton. . . . #motorcycle #adventureriding #lytton #lyttonbc #lyttonstrong
View on Instagram |
7/9

adadintheburbs
•
Follow
Well we did it. Blonde Bear and I went to Lytton and visited our friends @kumsheenrafting for an afternoon of fun on the Thompson River. Our river guide did not disappoint! He took us into the big water so that we all got thoroughly soaked making everyone happy. The waves on the Thompson are getting better everyday as the water drops. Big holes are starting to really open up making for some exciting rides. If you be want to have some summer fun and support a Lytton business, check @kumsheenrafting for available dates. . . . #riverrafting #whitewater #lyttonbc #lytton #kumsheenraftingresort #kumsheenrafting #getoutside #explorebc #travelthecanyon #thompsonriver #summer2022
View on Instagram |
9/9
View on Instagram